Gajser gets back to racing this weekend 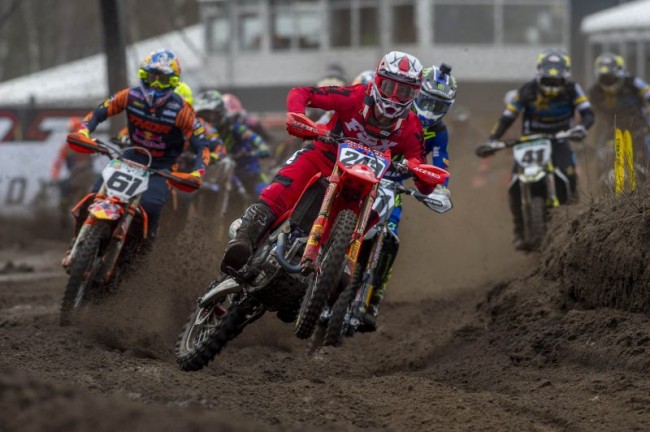 This Sunday, the 14th of June, the track in Stranska will host a round of the Slovenian Motocross Championship and Gajser has decided to use the race to prepare for the MXGP World Championship. It would usually be a good opportunity for Gajser to race at home in front of home fans but due to the COVID-19 pandemic, no fans will be permitted entry to the track.

“Of course we are sorry that the spectators will not spice up the race further. Still, we’re excited that the season will finally begin. Together with the racers, we are already impatient and I believe that everyone has prepared very well for the season,” said Mitja Wolf, the series director.

It will be interesting to see what other MXGP riders decide to do closer to the return of the World Championship series, some of them will probably want warm up races but it remains to be seen what races will take place in Europe before MXGP resumes.