Furlotti to step up to MX2! 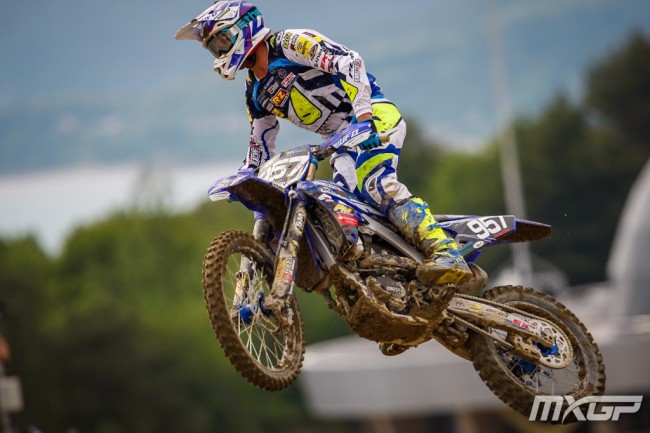 Furlotti had a good year in the EMX250 series but missed out on the title to fellow Italian, Lesiardo but both will be hoping to put in good results in the MX2 World Championship next year.

Furlotti will only have one year in the class due to the age rule so if he puts in good results he could land himself a ride in MXGP for 2019.

It’s not yet confirmed but it’s thought that Alvin Ostlund will join Furlotti under the Yamaha SM Action team in 2018.