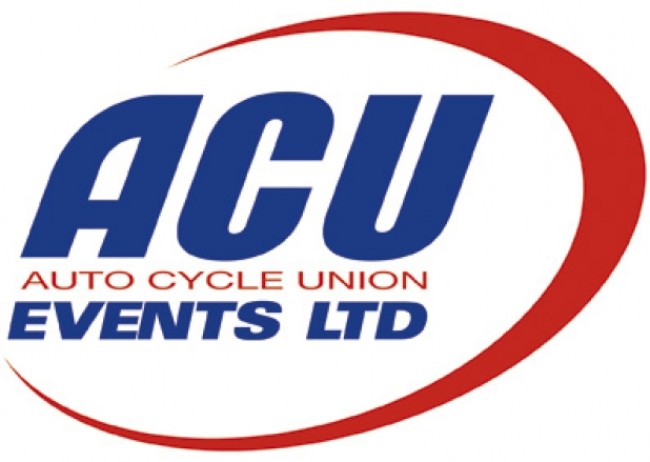 Following the brief statement made by the ACU yesterday, those present at the Enquiry (comprising of Directors of ACU Events Ltd Board, members of the ACU Motocross Committee and representatives from Importers and Teams) to look into the circumstances surrounding the first round of the Maxxis ACU British Motocross championships now make the following statement which has been prepared by the ACU, but agreed with all parties who attended the Enquiry.

All present agreed that the paddock area at Hilton Park venue was not of the usual standard associated with the Maxxis ACU British Motocross Championships and it was accepted that the rainfall experienced on the Friday morning made conditions in the Paddock difficult.  Whilst it was not as bad as reported in some quarters of the press/social media it was agreed by all that whilst the venue could be used for Regional/Centre events, the paddock was not suitable for this level of event and the venue would not be used again for a British Championship meeting.

It was confirmed and accepted that the track had received a Temporary Track Certificate when inspected in February and that the circuit complied fully. The Inspection was carried out by Stuart Drummond (ACUE). A detailed investigation was carried out in respect of the Medical aspects of the event and a report from the Chief Medic was studied. The Enquiry concluded that the Medical provision for the event met the requirements set down for this event.  The Stewards Report for the event, which was made available to all, also confirmed that the whole event was run to the required standard.

It was agreed by all present that both the ACU Motocross Committee and ACU Events Ltd Board of Directors will appoint an Independent Medical Coordinator for future rounds of the championship and pre-event medical checks will be made more comprehensive.

It was acknowledged that Brian Higgins was involved in too many aspects of the event and consequently prior to the Enquiry taking place, he had already stepped down from the post of Series Manager.  Consequently, the positions of Championship Series Manager and Race Director were to be discussed in a subsequent meeting between ACU Events Ltd and the Motocross Committee immediately following the Enquiry and as a result, Stuart Drummond was appointed as Acting Series Manager for Rounds two and three at Lyng and Canada Heights respectively, whilst Steve McCauley from the ACU Motocross Committee will take the role of Race Director for the same period (ie. rounds two and three).

The Motocross Committee will have more input into aspects of the events in the future.

A discussion took place with reference to the allocation of rounds and it was established that there were only seven potential Organisers for the eight rounds in 2015 and no other Organiser wished to take on the running of the opening round at Hilton Park held on 15th March. Because of this the Tamar Valley Club offered to organise the first round to protect the eight round Series.  It was also confirmed that the full Board of ACU Events Ltd were aware of the allocation procedure for the eight rounds each year and as such supported the recommendation for the  first round to be held at Hilton Park.

Prior to the event taking place, it had been decided by the Organising Club that a strict policy would be enforced with regard to passes on entry to the venue. A public confrontation had taken place on the Saturday between the Championship Manager and a Team Manager which the Enquiry considered unfortunate and in hindsight unnecessary and concluded would have been avoided if the Club had adopted the same principles used at other Venues by other National Organisers.

A discussion took place with regard to the method of riders and teams receiving and using their allocated Passes for the event and again it was decided that the Club, whilst strict, complied with the Championship Regulations.

Admitting a possible conflict when a Series Manager is involved directly with an Organising Club it was established that this should not happen and noted that both the West Devon and Tamar Valley Clubs would not be applying to run rounds of the championship in the future.

The Motocross Committee met prior to the Enquiry taking place and considered the penalties issued in the re-run of the MX2 race where four riders were penalized with ten place penalties. It was concluded by the MXC and submitted to the Enquiry that the Clerk of the Course/Race Director did not have the authority to issue place penalties as this penalty was not consistent with the Penalties that can be imposed by the Clerk of the Course in accordance with the National Sporting Code (NSC Chap 10.03.3).

It was noted that a time penalty equivalent to the place penalties imposed would have been acceptable and as such this will be used at future rounds.

It was also agreed that the four riders who received the penalties in the MX2 race will have their penalties revoked and be re-established into their original finishing positions. Additional prize money will also be paid to correct this error.

Going forward, it was decided that a pre-season meeting with teams would be beneficial and in the short term a meeting with Teams will be arranged at ACU Head Office during April this year between rounds two and three.

The Enquiry was informed by Steve Dixon that Mel Pocock was optimistic that he might be able to ride later in the year dependent on how quickly his injuries allow for this.

Following the Enquiry, the ACU Events Ltd Board members met with the Motocross Committee and set about implementing the above recommendations.