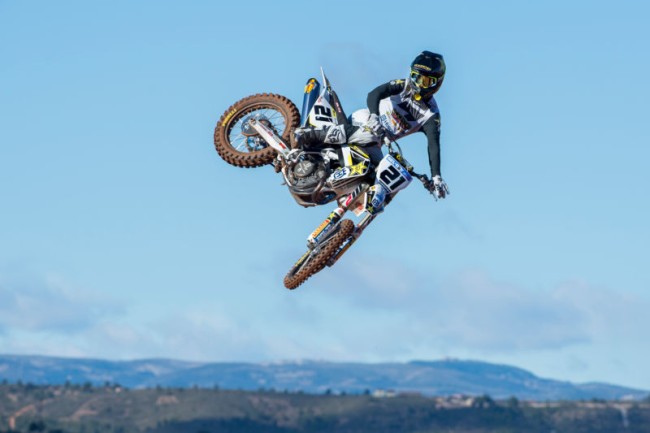 The French Des Nations team has been announced and Gautier Paulin says, “Let’s do it!”

Paulin will ride MXGP, Romain Febvre MX3 and Dylan Ferrandis MX2. The defending champions have yet another strong team and if they get the starts, could be hard to beat!