French Elite Championship planning ONE round in 2020 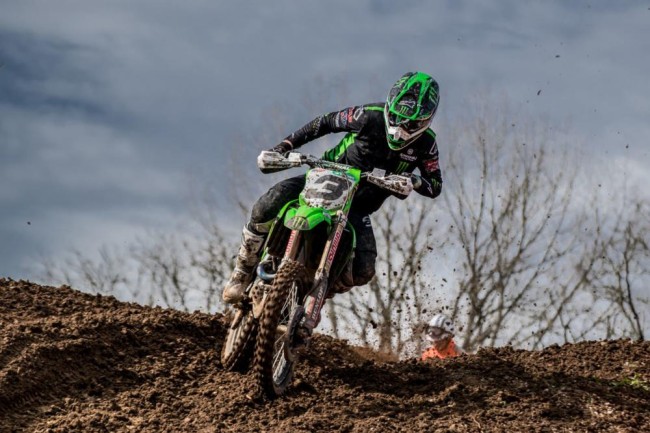 Due to the COVID-19 pandemic, it’s been decided that the French Elite Championship which is usually a six round series, have plans to run just one round of the series in 2020. They hope to be able to run the event on the 15th and 16th of August.

The dates of the National Championships have also been announced.