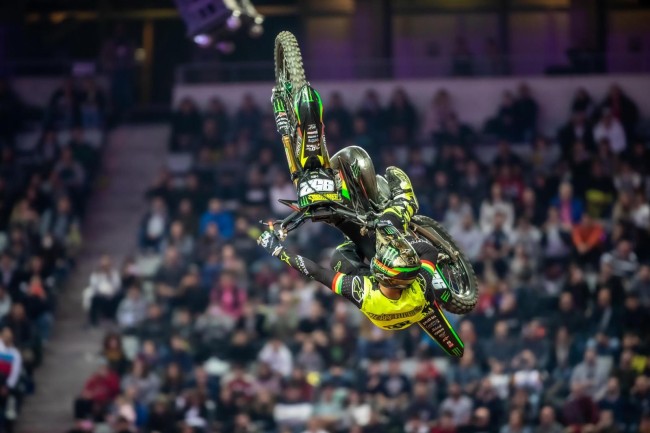 2020 brings an exciting return for Spain’s Edgar Torronteras to the Fix Auto UK Freestyle Motocross Team. The founder of FMX has ridden his way to medals at the X-Games, numerous podiums at Red Bull X Fighters and now is back at The Arenacross Tour in Belfast at The SSE Arena, Belfast on January 17th and 18th

‘ET’ has no fear. He has one of the biggest and craziest personalities in the game and is well-known for indulging in a spot of beat-boxing for the buzzing audiences. Having started in Motocross racing the 39 year old has now earned the name ‘The Godfather of Freestyle Motocross’.

He’ll be joined by fellow Fix Auto UK British Freestyle FMX riders Dan Whitby, Samson Eaton and Arran Powley – who between them, have performed in front of Arab Sheiks, Russian Oligarchs, members of the English Aristocracy and Britain’s Got Talent Judge Simon Cowell! 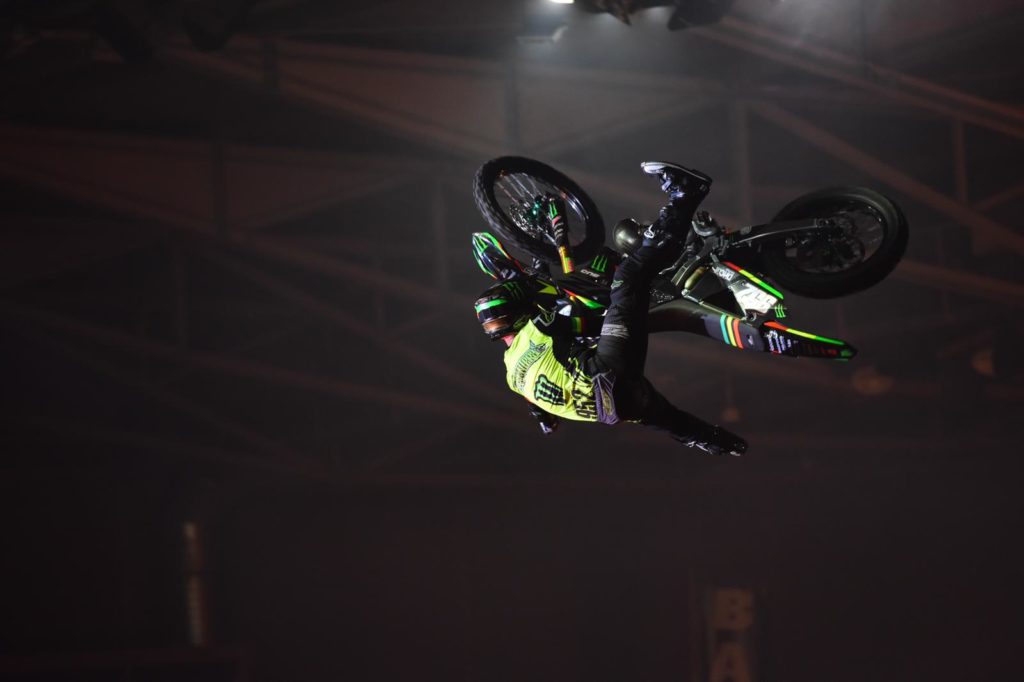 The final piece of the insane FMX jigsaw is Czech giant, Petr Pilat. At age 14, Petr became the youngest FMX rider in the world to pull a backflip on a dirtbike; officially becoming a Guiness World Record holder. Insanely, Petr has also back-flipped with the Mayor of Prague on his bike.

The five riders are ready to take on the six stop Arenacross Tour, which will see two nights of entertainment at every venue; The SSE Arena, Belfast (17th and 18th January), Resorts World Arena, Birmingham (31st January and 1st February) and the grand finale firing into London’s SSE Arena, Wembley (21st and 22nd February).

Tickets are still available for the 2020 Tour, to book head to www.arenacrossuk.com