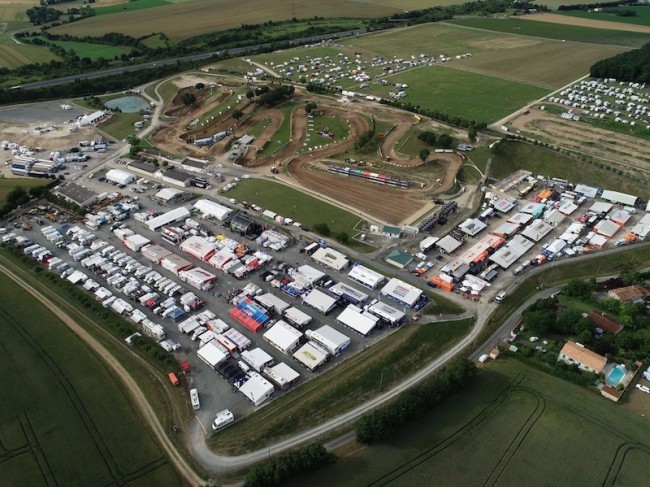 French president, Emmanuel Macron has announced that the French lockdown will remain until at least the 11th of May with mass gatherings not taking place until at least mid-July.

“The big festivals and events with a big audience will not be able to occur until earliest mid-July. The situation will be collectively evaluated from mid-May to adapt things and provide more clarity”, Macron stated.

The MXGP of France at Saint Jean d’Angely was initially scheduled for the 9th and 10th of May but got postponed until the 27th and 28th of June but it looks like the event will now need another new date. Infront will make This announcement in due course but going on what the president stated, it looks unlikely it’ll take place on the 27th and 28th of June as things currently stand.