Forkner OUT for Millville! 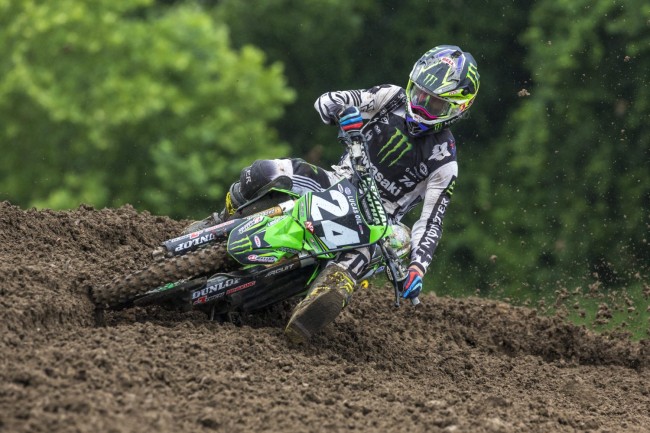 Austin Forker hasn’t had the season he was hoping for in the outdoor nationals and now he is being forced to miss this weekend’s race at Millville due to concussion following a crash this week, according to Kawasaki’s press release.

Kawasaki PR
Austin Forkner suffered a crash while riding this week and sustained a concussion that will force him to miss round eight of the AMA Pro Motocross Championship at the Spring Creek National on Saturday in Millville, Minnesota. He will take the weekend off to recuperate and return to racing as soon as possible. Forkner currently sits eighth in the 250MX Championship standings.