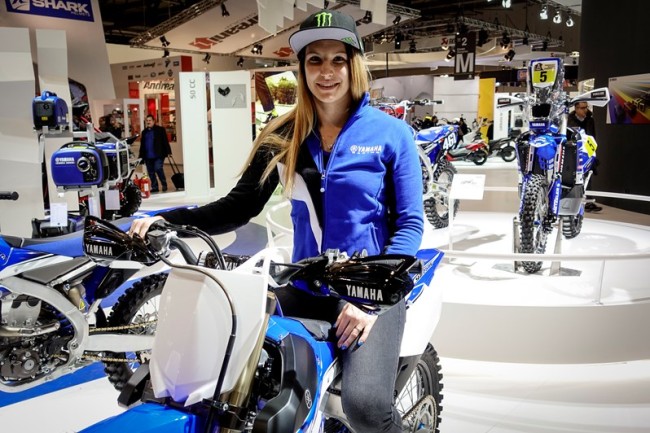 A phenomenal moto of survival, heartbreak and victory saw Chiara Fontanesi crowned 2017 WMX world champion in the muddiest GP of the year!

“I won, I don’t know what to say, it’s unbelievable. The track was completely under water, I crashed maybe three time, I probably broke a finger. It’s amazing!” exclaimed a shocked and ecstatic Italian, who fell to the floor when she heard the unexpected news, before being hugged by her boyfriend, MotoGP rider Scott Redding.

Meanwhile Nancy Van de Ven, who had the title in the bag while running third, was the heartbreak story of the day as she crashed on a difficult slippery slope and stood helpless on the side of the hill as her world title hopes literally slipped away with two laps to go.

Courtney Duncan ran away with the moto win, with Livia Lancelot in second but it was Van De Ven’s crash and Fontanesi moving up from fifth to third with two laps to go, that clinched the championship in an incredible end to the 2017 WMX season, that saw only two points separate the top four in the world championship.