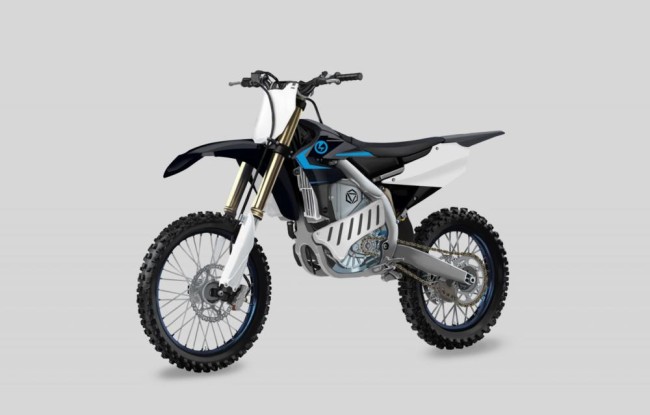 It will be the first electric motocross bike that can compete with the current generation of 250cc dirt bikes and the prototype will be ready by the end of this year. The development of this motorcycle is a joint development of SPIKE Technologies and Dohms Projects, supported by Yamaha Motor Europe N.V. and the KNMV.

The new EMX machine is slowly becoming a reality on the drawing board of startup SPIKE in Helmond, where an electric drive is being built into an existing Yamaha YZ250F chassis. “I am convinced that the electric motorcycle we build will soon be faster than the current generation of dirt bikes,” says Bas Verkaik of SPIKE. “The higher torque of the electric motor is a big advantage and enables much higher traction on the circuit.”

Opportunities
The idea for a competitive electric motocross bike originated a year and a half ago by motocross racer and MX trainer Elmar Dohms. “Massive changes are ongoing in terms of noise and environmental constraints, which are limiting the suitability of conventional dirtbikes. That is why I conducted a feasibility study with into alternatives, which showed major potential for electrically powered motocross bikes.”

At the same time, the KNMV also investigated sustainability in motorsport. “I am a huge fan of motocross, as well as the associated smell of petrol and the sound of crackling engines ”, says Patrice Assendelft, director of the KNMV. “So we really don’t give up on traditional combustion engines yet, but we also have to look into future possibilities. Especially if race circuits increasingly face restrictions, we must be prepared for the future. An electric MX machine, which emits no harmful substances and makes no noise, makes it easier to practice motocross.” 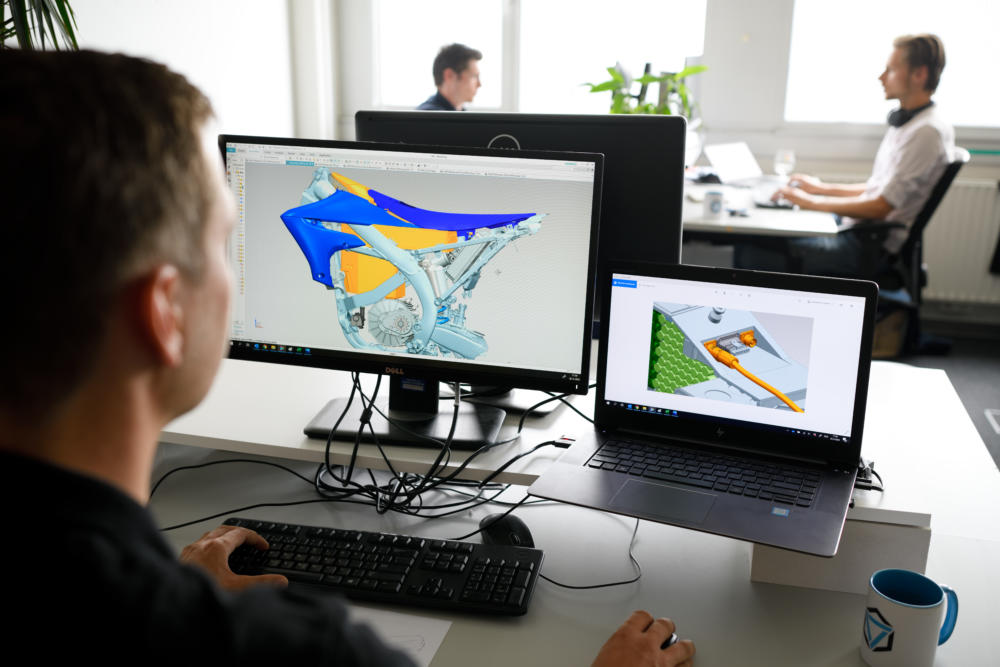 Swappable battery pack
The battery that will power the motorcycle is developed by SPIKE, while Dohms is responsible for the drive and weight distribution. As the battery is easily swappable, the machine can continue into a second heat immediately after the first session, thus enabling continuous operation.

Yamaha Motor Europe N.V. is enthusiastic about the initiative. “We are happy to support this project as we feel it is important to boost developments in electric technology. We are very much looking forward to test and evaluate the prototype to understand how the technology from Dohms and SPIKE performs in our YZF chassis”, says Leon Oosterhof from Yamaha Motor Europe’s Product Planning Division.

More information about the project can be found on www.emx-powertrain.com