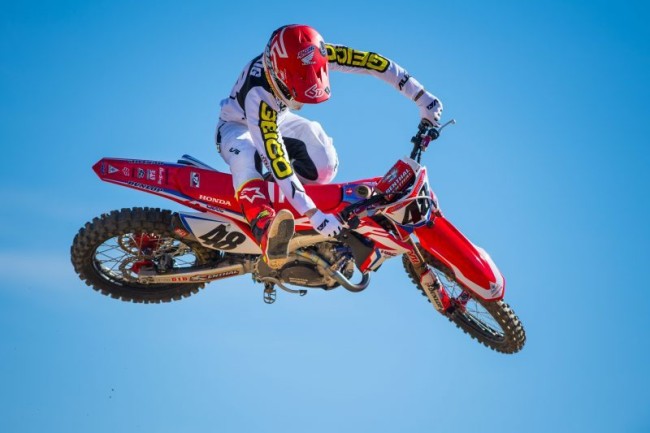 The FIM and Mr. Christian Craig signed a settlement agreement on 9 December 2019, by which a twenty-two month period of ineligibility starting on 10 March 2018 and ending on 31 December 2019 were imposed on Mr Craig.

Following a routine In-Competition test conducted at the 2018 AMA Supercross, an FIM World Championship round at the Daytona International Speedway on 10 March 2018, Mr Craig tested positive for Heptaminol, a prohibited substance under the heading ‘S.6 Stimulants’ of the FIM Anti-Doping Code.

Furthermore, any competitive results of Mr. Christian Craig starting on 10 March 2018 through to the end of the period of ineligibility, including any medal points and prizes in individual, are disqualified.