Febvre: It’s time to move on to a new challenge 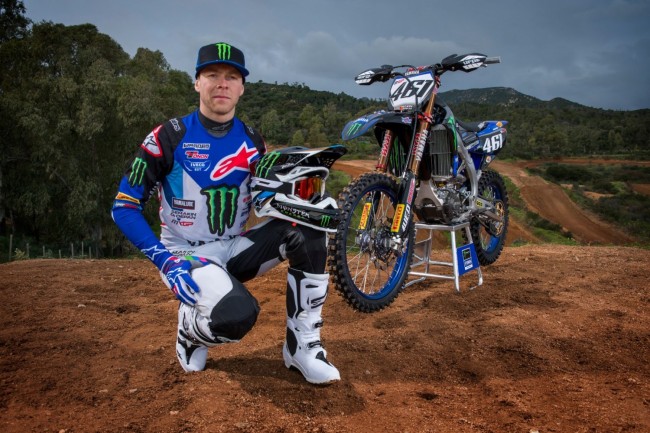 Romain Febvre has spent the past five years with the Factory Yamaha team contesting the MXGP World Championship.

The French rider has had a great time with the team even winning the MXGP World Championship as a rookie in 2015.

However, it’s been announced that Febvre will be leaving Yamaha at the end of the season.

“I have had some amazing times with Yamaha over the past five years, but now it’s time to move on to a new challenge. Thanks Yamaha for believing in me in my rookie season! & also for the years after. I hope we can celebrate some more good times over the next four rounds and of course at the #MXoN. I had some good and bad moments since 2015 but always the people of Yamaha and my Team were there to support! Would like to give a huge thankful to Éric de Seynes, Paolo Pavesio, Erik Eggens, Alexandre Kowalski, Michele Rinaldi and all my team”, Febvre commented.

In terms of his plans for 2020, we will have to wait until after the Motocross Des Nations for official news. The word in the paddock is that he’ll be heading to Factory Kawasaki alongside Clement Desalle – news we reported back in July here.

“To my fans, unfortunately I can’t share the news of my new plans until after the Motocross of Nations. I will let you know as soon as I can”, added Febvre.