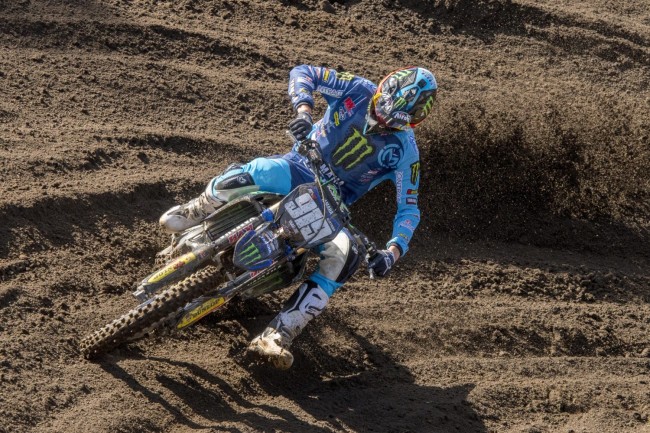 The MX2 Factory Yamaha formerly known as Kemea Yamaha have confirmed they’ll contest Hawkstone International on the 9th of February as they’ll use the race to prepare for the MX2 World Championship.

For 2020, the team have stuck with their rider line up Jago Geerts and Ben Watson. If both can stay injury free, with Jorge Prado moving out of the class, there’s no reason either of them can’t challenge for the MX2 World Championship – it’s wide open.

Both riders are fast in the sand so should be right at the sharp end at Hawkstone as they’ll look to pick up confidence before the World Championship gets underway.