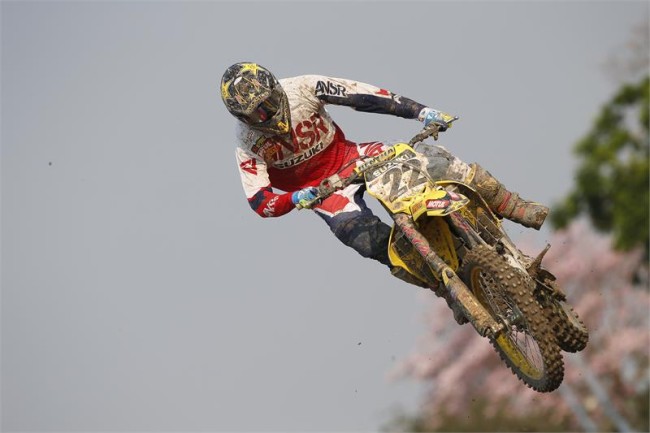 At the Be Wiser International they will field several riders including Ben Townley, Kevin Strijbos, Jeremy Seewer, Brian Hsu and Bas Vaessen in the MX1 and MX2 classes. Ben Townley will make a welcome return to the MXGP series in 2016 and Hawkstone will be one of his first major events. The former World MX2 Champion retired from full-time racing in 2013 and has since only taken part in races in New Zealand and Australia. He had a stunning ride at the Motocross of Nations in France in September and has made the decision to make a welcome return to the GP Championship.

Kevin Strijbos was totally dominant at the Hawkstone International in 2015; winning the overall MX1 class and going on to take the Super Final win also. He will be back in 2016 to try and regain his Hawkstone Park title. He sustained a couple of injuries during this season but will be fighting strong for Hawkstone.

Stefan Everts – “I am very happy to return to Hawkstone Park, it will be my first big appearance with the Suzuki team so it is going to be very special! Also with the return of Ben Townley it will be very cool to go back racing with him.”

Kevin Strijbos – “Hawkstone Park is a track I enjoy riding at a lot and I am looking forward to going back there in February. I had a good result there this year and will be fighting for the same result in 2016.”

Ben Townley – “I’m really looking forward to restarting my career in the UK at Hawkstone Park. I’ve got a huge amount of friends and family that will be there for my first race back! Hawkstone will be a key event on my calendar as I prepare to tackle the MX GP World Championship again in 2016 with Suzuki. It will give me an indication of my physical form and bike set-up a few weeks in advance of the first GP in Qatar.”

Jeremy Seewer – “It is the first time that I will ride at Hawkstone but I have heard that the track is fun to ride. It is going to be an interesting race and really good preparation for the next MXGP season.”