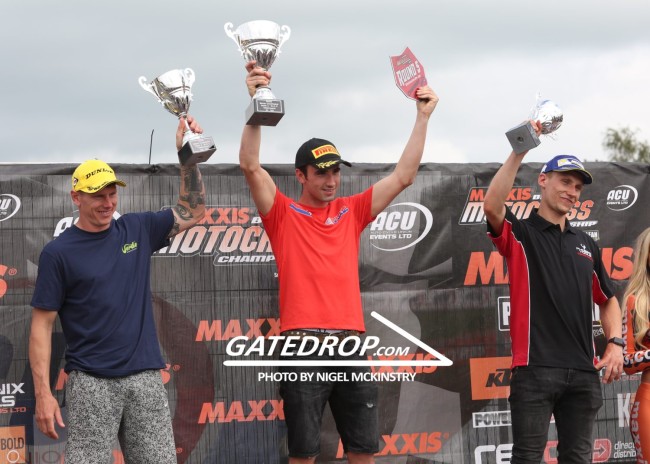 PR- This year’s Maxxis ACU British Motocross Championship supported by Pro Clean will feature a brand-new series-within-a-series aimed at encouraging participation from riders who have failed to make a dent on the overall top 10.

Any rider who has finished in the top five overall positions from the previous two years’ EMX championships will also be ineligible to score points.

“There are a lot of talented up-and-comers out there,” said Series Director Stuart Drummond, “and this new championship gives them something to aim for. It’s a credible title and I hope it will be a stepping stone for riders who will be able to showcase their talents to new sponsors and teams and then move on to challenge for full Maxxis championship titles.”

Entries are coming in thick and fast for the 2018 MXY2 series – which this year runs over five rounds with three 16-minute plus one lap races per round – but Drummond would like to remind 13-year-old riders on 125cc machinery that they are eligible to compete.

“This is the biggest stage in the UK,” he added, “and racing on the same programme as riders like Tommy Searle and Graeme Irwin makes it the perfect platform to get noticed by the industry, even at such an early age.”

To register email Sonia Goggin at the ACU at sonia@acu.org.uk