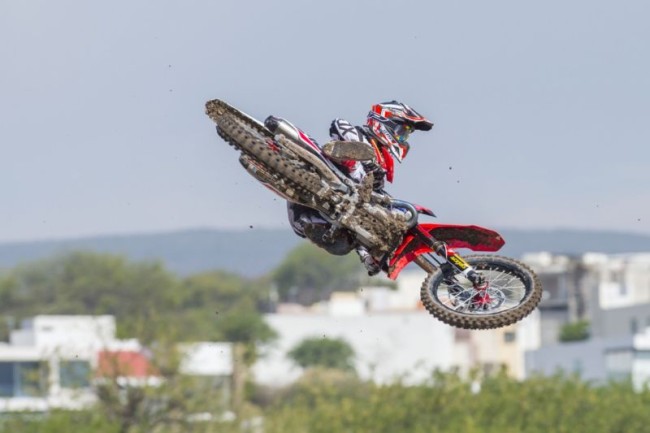 Giacomo Gariboldi says Tim Gajser will remain in MXGP for 2017!

After rumours that Tim Gajser could be on his way to USA for the 2017 season we got in touch with Giacomo, the team manager of Tim’s current team, Gariboldi Honda, to get the latest news from inside the camp.

Giacomo exclusively told Gatedrop that, “Gajser will stay 2017 in Europe in the MXGP and eventually move to US in 2018 but this is still to be discussed between the team, HRC and the rider”.

So, it does look like Tim Gajser will move to America but not quite as soon as we first thought. MXGP has provided some amazing races over the last few years but Herlings and Gajser both in the MXGP class could provide the best racing yet and it could only be a year away from happening!