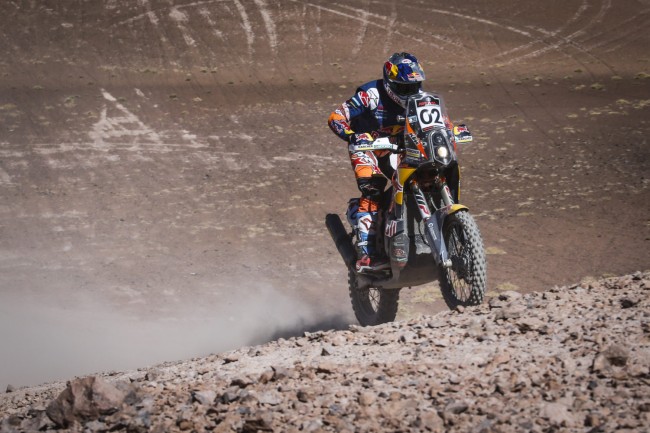 Andre Villas-Boas has left his role at Chinese club, Shanghai SIPG and has decided to have a go at competing at the Dakar Rally.

The football manager wants to take a break from the sport and has always been a fan of motorsport. He wanted to contest the Dakar Rally on a bike but unfortunately for him he will have to make do with a car.

Villas-Boas said: “I spoke with my friend Alex Doringer, the manager of the KTM team, who told me that I would still need a full year’s preparation to get there and that it was better to consider doing it with a car.

“So I got in touch with Team Overdrive and here I am!”

If he enjoys the event that takes place in January we might just see him back at the event on a bike in the future!