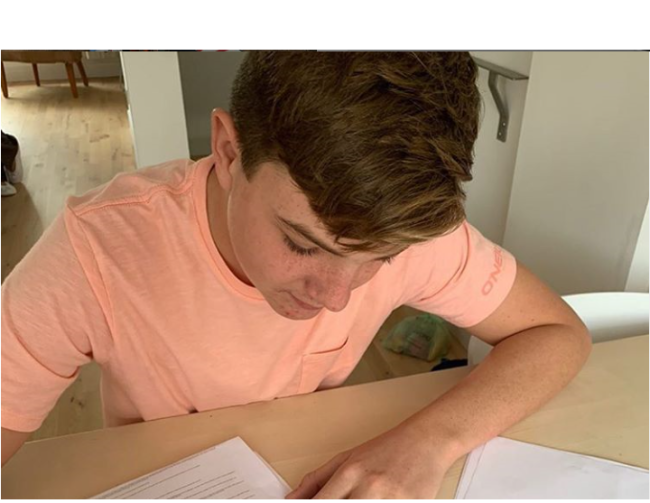 Young British rider, Ethan Lane will move up to the EMX125 championship in 2020 and it’s been confirmed he’s signed with the Hitachi KTM fuelled by Milwaukee team.

It can be tough racing the EMX125 series as a privateer so it’s positive that Lane has the backing of a good British team behind him.

Lane will be hoping to learn as much as possible during his rookie season in the class. The Hitachi KTM fuelled by Milwaukee are also expected to sign another top British talent to contest the EMX125 class.

“My trainer, Richard Mike Jones of RMJ Academy, spoke with BC the team coordinator of Hitachi KTM fuelled by Milwaukee on my behalf at Assen this year. The team explained that they were looking to create a 125 team to compete in the EMX125 and the British championship. After this initial discussion, we all met with Roger Magee the team owner, where we agreed a two year contract. I have already started training on my new team bike in Holland, France and the UK with the RMJ academy. In January, we will be heading to Red Sand (Spain) for 3 weeks of training and testing. We will then be travelling to Sardinia for the team photo shoot which I’m really looking forward to”, Lane told Gatedrop.com.

“At 14, this will be my first year competing in the EMX125 championship. I know this will be a tough year and also a learning curve for me but I’m fully committed to do whatever it takes to make this a great year. I would like to thank Roger and the whole Hitachi KTM fuelled by Milwaukee team for this great opportunity and also RMJ academy”, added Lane.