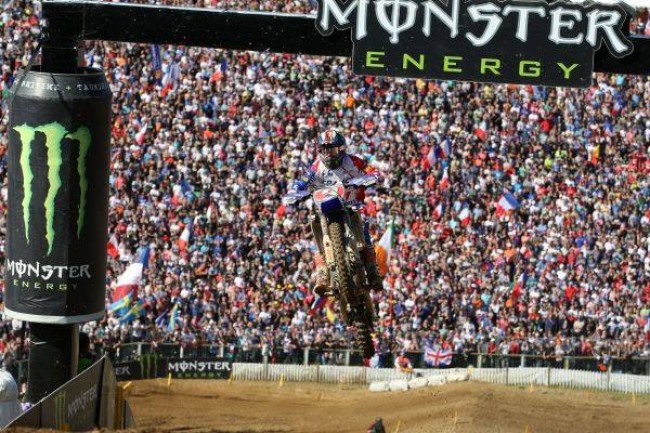 Based on the uncertainty of the number of spectators that will be possible to host at the end of September and the economic risks that this creates, the Moto Club of Ernée preferred to abandon the organization of this prestigious competition in 2020.

The FIM, the FFM, Infront Moto Racing and the Moto Club of Ernée have decided by mutual agreement to postpone this competition until 2023.

Jacques Bolle, President of the federation French of Motorcycling: “I am very sorry because this major competition would have allowed France to experience a beautiful event this year where traffic drivers have shone many times. However, I fully understand the position of the Moto Club of Ernée, the risks were too high. Nevertheless, I am delighted to know that this great event will be back in France in 2023. I thank David Luongo and the company Infront Moto Racing for their listening and constructive spirit on this issue”.

David Luongo, President of Infront Moto Racing: “Despite the great sadness, we understand the decision of the club and the FFM on the delay of the Monster Energy Motocross of Nations in France. It is clear that despite the efforts of all the parties in recent months, the situation in France regarding the constraints of organizing major popular events and the health instructions of government authorities seemed to be untenable for the Moto-Club d ‘ Ernée. Despite this, the Motocross of Nations 2020 should still take place in another country to be announced as soon as possible on September 26/27 In addition, we can also confirm our desire to return to France in 2023 for the organization of this event which remains the most popular in the world for the all-terrain on the of circuit. I would like to thank the Moto-Club of Ernée as well as the FFM, volunteer teams and their respective presidents for their determination and collaboration in this event”.

Philippe Lecomte, President of the Moto-Club d ‘ Ernée: “Since the official announcement of the organization of the Motocross des Nations 2020 on our circuit, the entire Moto-Club team has mobilized without counting to set up an event at the height of the last two editions we hosted in 2005 and 2015. In view of the health constraints associated with the of-19 pandemic and given the many uncertainties regarding the conditions of organization in September, we are forced to ask for the carry-over of the Motocross of Nations 2020. This decision is the choice of reason in the face of a very important health and financial risk. Beyond sport, it is a whole territory that finds itself deprived of economic benefits. I have a thought for our partners, sponsors and providers who have engaged in this project. I would like to thank Jacques Bolle and the federation Française de Motorcycling as well as David Luongo and the Society In Front for their support and commitment to the club throughout this complicated period to live for the whole team. The goal of the club is to bounce back quickly and I’m already giving you an appointment for the Motocross of Nations 2023”.