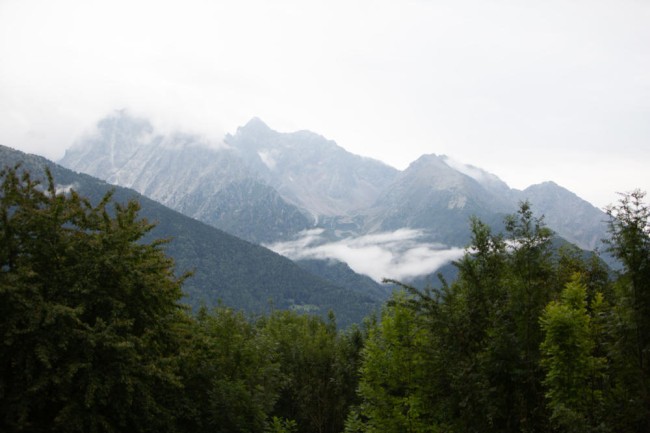 Enduro GP stars head it Italy for rounds 3/4 of the World Enduro Championship in Edolo. Edolo will be found in the northern mountain range of Italy.

With only a few days to rest riders are now in Italy walking and preparing for this weekend. The weather forecast for the weekend isn’t looking great.

After a four way battle in Portugal for the overall GP win, Wil Ruprecht will be one to watch this weekend after taking his debut win, close behind him were Beta Factory riders Brad Freeman & Steve Holcombe. Both Brad and Steve are specialist when it comes to long rocky enduro tests and gnarly extreme tests and have previously shown that here in Edolo. Also in the four way battle is Josep Garcia who’s been absent In the GP’s since KTM had him racing in the WESS series, now he’s back and fighting for GP wins.

The Xtreme Test will be natural and will be located in a river bed, in the centre of the town, while the Acerbic Cross Test will be divided between forest and meadow and will be about five minutes long. The Enduro test is located up on the hill side covered in trees and a big hill and descents.

Stay tuned to www.enduroGP.com throughout the weekend for championship updates and live results.