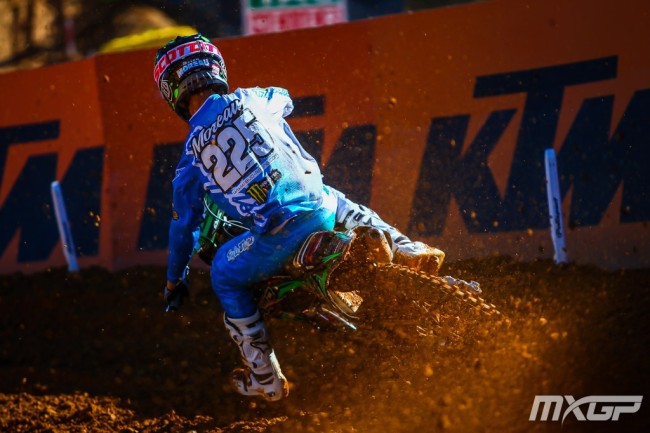 Brian Moreau who secured the EMX125 Championship earlier in the year will make his EMX250 debut this weekend at his home GP in France.

Moreau will move up to the EMX250 Championship next year with the BUD Kawasaki team so he will use this weekend as a taster of what’s to come during the upcoming season.