Emil Weckman back on a Honda 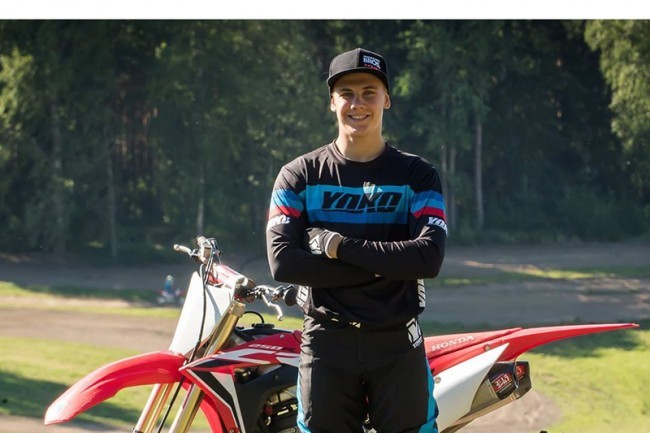 Emil Weckman has had a pretty tough time of it during the past couple of years due to injuries but it’s been announced he’s signed with the Manninen Bros Honda team for the rest of the season.

The former EMX150 champ will race the MX2 Finnish Championship and selected rounds of the EMX250 series – it’s all about getting back up to speed and race sharpness so we can see the best of him in 2021 after a hard time due to injuries.

“The cat is out of the bag…or more like Emil is back on track! We are happy to announce that our former team rider and double EMX150 European Champion @eweckman125 is riding our Honda CRF250R for the remaining Finnish Nationals and selected EMX250 races. Welcome back kid and thanks to our sponsors”, the Manninen Bros team stated.