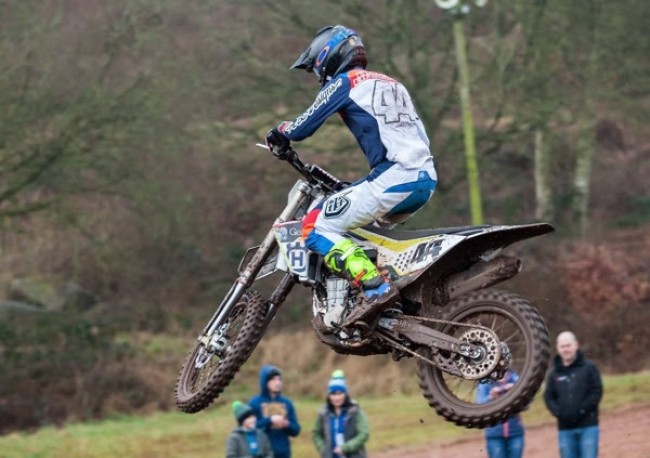 After being knocked out in a big crash at the British championship at Blaxhall, Elliott Banks-Browne has given an update on his condition, and thankfully it’s good news!

Despite not remembering the crash, Banks-Browne says he is otherwise ok.

Hey Guys As some of you may know I crashed on the first lap of moto 1 at #Blaxhall which resulted in me taking a little nap on the track 💤 💤 , I was checked out in hospital and apart from not remembering to much I'm all good and we will be back to fight another day.. Just want to say a massive thank you to everyone who came out to support us and I'm sorry I couldn't give you more to cheer about… 📸 @mlp_71