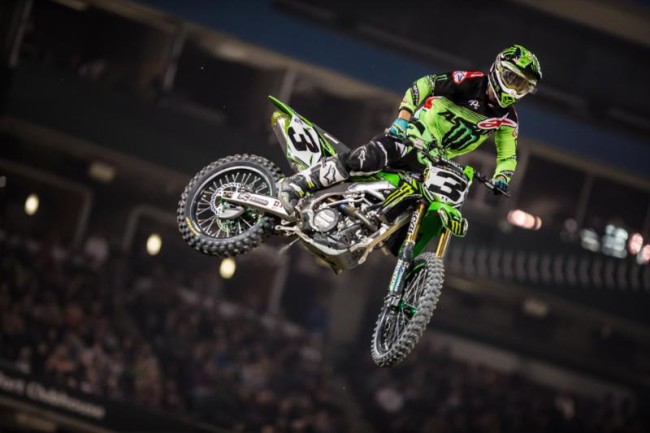 Eli Tomac doesn’t like a fuss. Quiet and polite, the Colorado native is more interested in working hard and winning races than being a showman.

While the rest of the motocross stars of America mostly live in California or Florida, Tomac resides in Colorado away from the comparison stop-watches, the clicks and the critics. Tomac does his own thing in his own way and no-one can see what he’s up to.

Guided by his dad John, a former mountain bike world champion, Tomac is the antithesis of the stereotypical American showmanship. He wants to do his job, win races, train hard and go back to the quiet and peaceful life in Colorado.

When Blake Baggett attempted some mental games earlier in the season, Tomac refused to bite and, in the showdown moto at Red Bud, Tomac let his riding do the talking. With Baggett breathing down his neck, he put his best lap of the race in on the last lap to fend his fierce rival off and take a massive win. 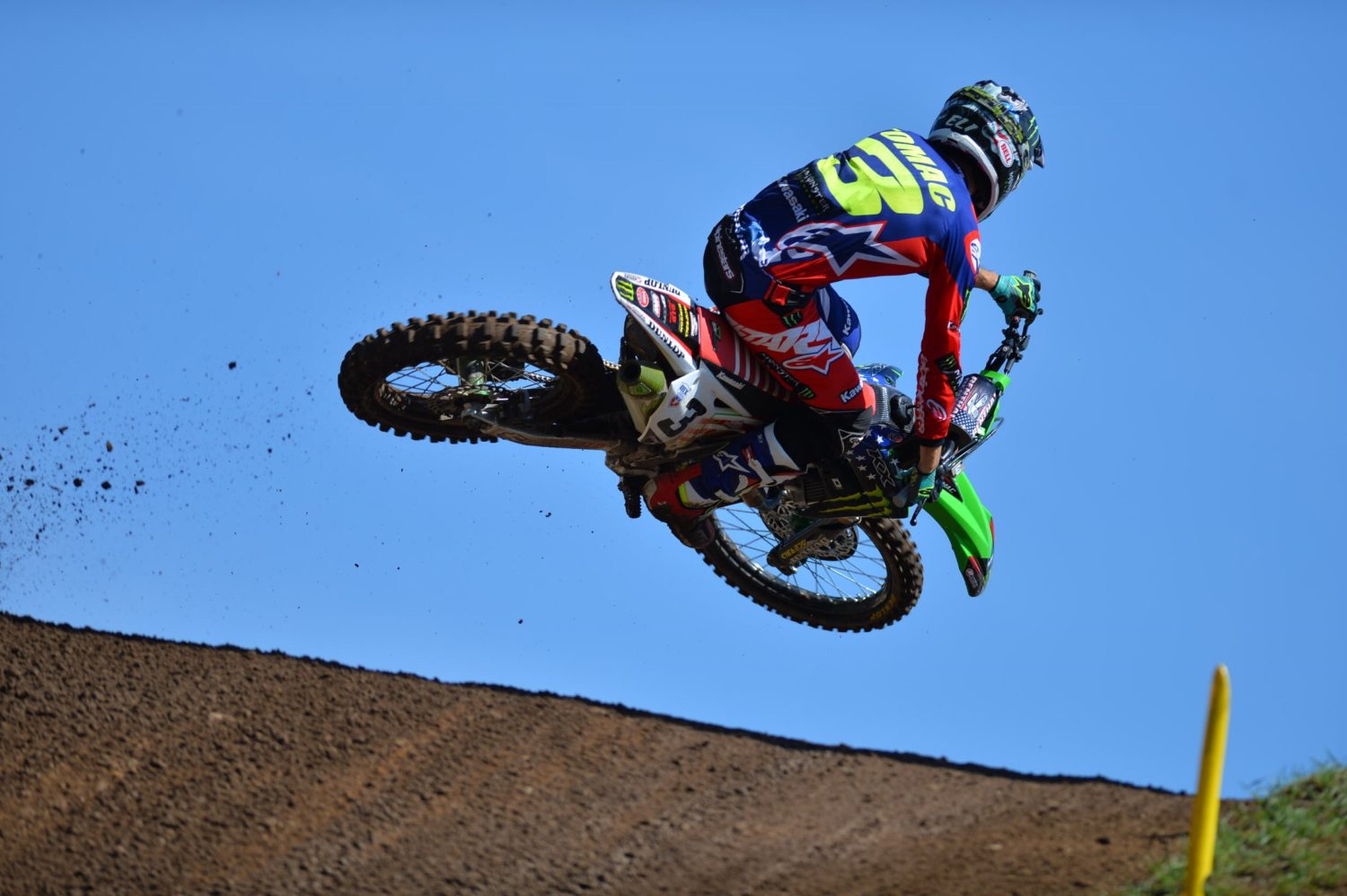 And even when things don’t go to plan like last weekend at Millville Tomac remains honest and realistic. “I made a few mistakes today,” admitted Tomac in the post-race press conference. “Starts weren’t bad, I just had some tough luck and made some errors on my end. I went down twice in Moto 2 and just kept pushing to get back to the front. We will work on some things, but glad I could leave with a place on the podium and salvage some points.”

Tomac is the one rider in America many people believe could challenge Cairoli or Herlings if he raced MXGP, and on sheer speed there is no doubt he could be up there. But there is a respectful humility, despite his blistering speed and the competitive hunger to win, about America’s number one win or lose.

And as Herlings, Cairoli and Tomac prepare to face-off in the USGP and the MXON later in the year in two much anticipated showdowns, there will be a mutual respect amongst all three riders before and after the battles.

After another humble and respectful champion Ryan Dungey retired, there is no doubt Eli Tomac is the perfect man to step into his shoes. Incredibly fast, incredibly competitive but also very down-to-earth, America’s motocross future is in great hands on and off the track with their new number one, Eli Tomac.

Check out Eli’s Colorado office here in this cool Alpinestar’s video from 2015: