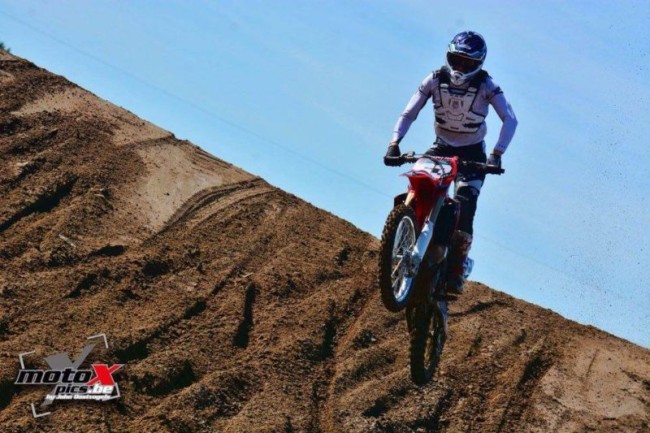 Stefan Ekerold has announced he has left Carglass Honda, but appears to have something else already up his sleeve for the new season.

Ekerold made the announcement on Facebook saying: “Hey everybody, I just wanted to let you all know that I have decided to leave Carglass Honda and pursue a different path to go racing this season. Nevertheless I want to thank them for the opportunity and wish them all the best for the future. I will let you guys know in the next few days what my plans are going to be moving forward. It’s going to be a great year and I look forward to seeing you all at the races.