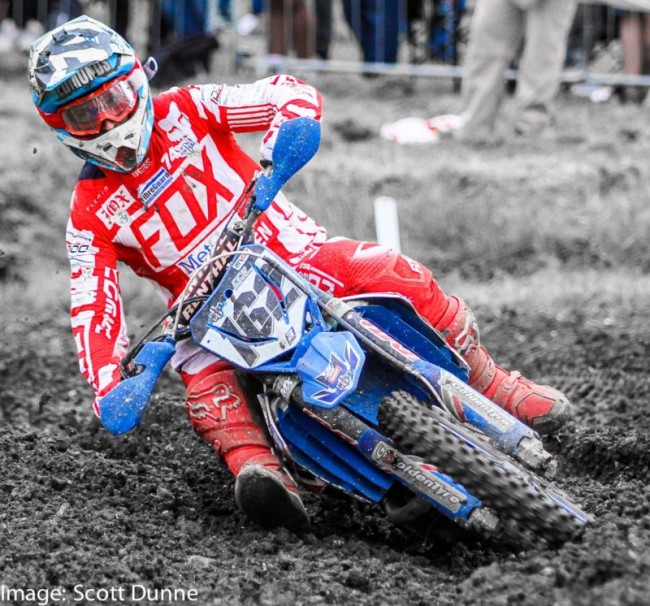 PR- For 2017 Stuart Edmonds will stay on board the Italian TM brand to race the British and Irish championships.

This has been made possible by a culmination of sponsors and supporters coming together for 2017.

CCM RACING and TMC RACING have been supporting riders for many years in the Irish and British championships and with METCON SBS , Balbriggan service centre , Jimmy Jones Plant hire, Electraction, Corcoran Chemicals, Spence Racing  and other supporting sponsors will have Stuart lined up in the MX1 class on board his TM 450EFI in 2017 alongside MXY2 rider Dylan Stynes.

Dylan made his British Championship debut in 2016 and hopes to keep his great momentum going into 2017 on board his TM250FI.

The team will have more info released once all product sponsors are confirmed. If you would like to support the team please contact gavin@electraction.ie