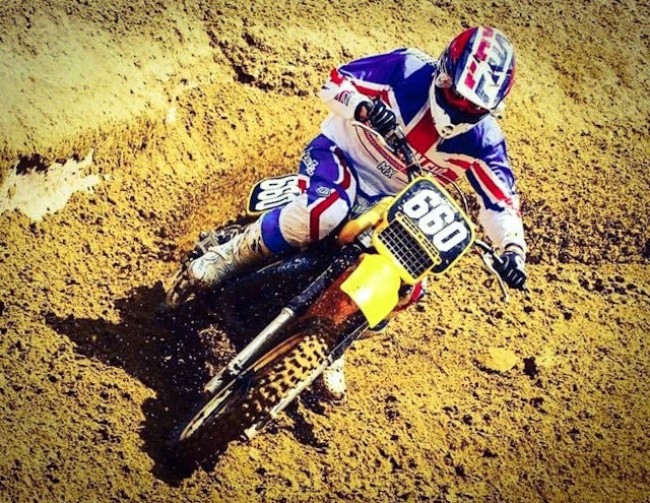 It’s been announced that the Eastern Centre EVO MX Series will no longer be running. The pandemic has made things difficult and had an effect which is a real shame.

It’s with a heavy heart that I am going to close down Eastern EVO.
Many reasons are involved, the uncertainty with the 2021 season due to the Pandemic would be an easy excuse.
I started Eastern EVO with the intention of doing some local racing on my old bike, things didn’t go quite to plan for me, but myself & Jan did our best to keep the series going as it gained so much interest from you all.
Thank you for that.
Myself & Jannine wish you all the best for the seasons ahead.
Jamie Tindale