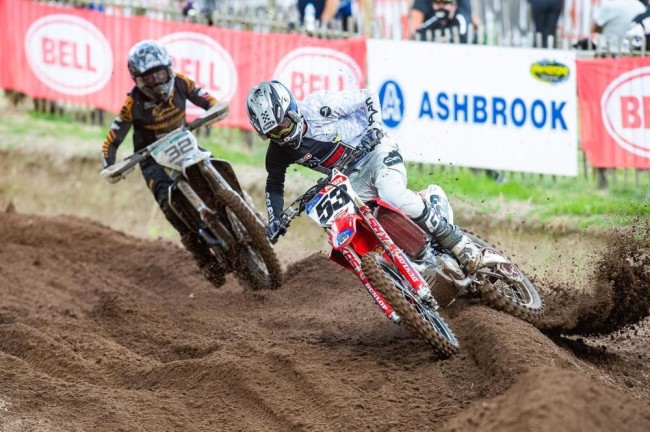 Before the MXGP World Championship restart in Latvia, Julien Lieber stunned the Motocross world by announcing his retirement from the sport after coming to terms he’d never be the same rider as before his injury in Germany last year.

It means the JM Honda team are currently down an MXGP rider as they intended on running a three rider line up for the 2020 season. It looks as though Dylan Walsh is the rider that’s been signed to race the rest of the MXGP World series with the JM Honda team.

Infront have released the entry list for the fifth round of the MXGP series and Walsh is on the entry list for Kegums this Sunday. It’s a big opportunity for Walsh who was without a ride at the start of the year but now it looks like he has a chance to race with the best Motocross riders on the planet. He’ll join Benoit Paturel and Artem Guryev under the awning.

We are waiting for official news but will continue to keep you updated.

UPDATE: It’s now been confirmed by the team, click here for the official statement.