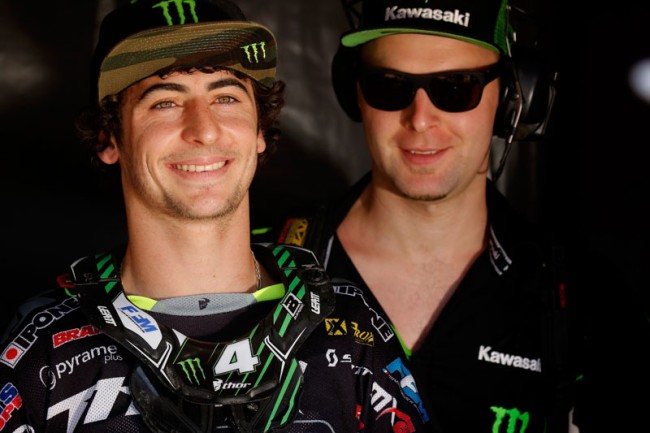 Dylan Ferrandis has confirmed he will miss tomorrow’s GP in Thailand after dislocating his shoulder today in the qualifying race – without even crashing!

Ferrandis said on Facebook: “End of the weekend for me, I dislocated my right shoulder in the waves section without crashing. I wil fly back in France tomorrow to visit my doctor as soon as possible, and hope to be back for Valkenswaard.”

Hopefully for the Frenchman he can indeed be back for round three in Holland but it is still a bitter blow to the only rider who was on Herlings’ level so far in 2016.