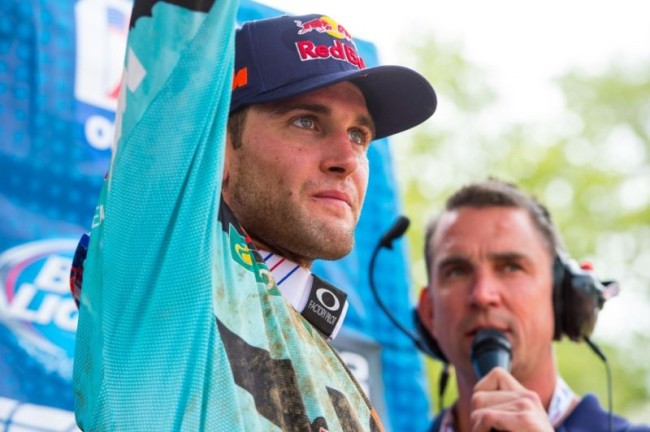 Ryan Dungey has attempted to clarify his MXGP comments by saying he wasn’t comparing the level of MXGP to AMA racing.

Dungey explained that he meant the level racing in America gets higher and tougher, since his last sx title win in 2010.

But Dungey stopped short of saying he felt MXGP was just as good as the AMA series and didn’t comment on the comparative level of the world championship. So does he still believe his original statement?

You can read Dungey’s full quote here. Compare the quotes and decide for yourself if it is enough to right the wrongs of his previous statement, or if Ryan is doing some public relations damage control!