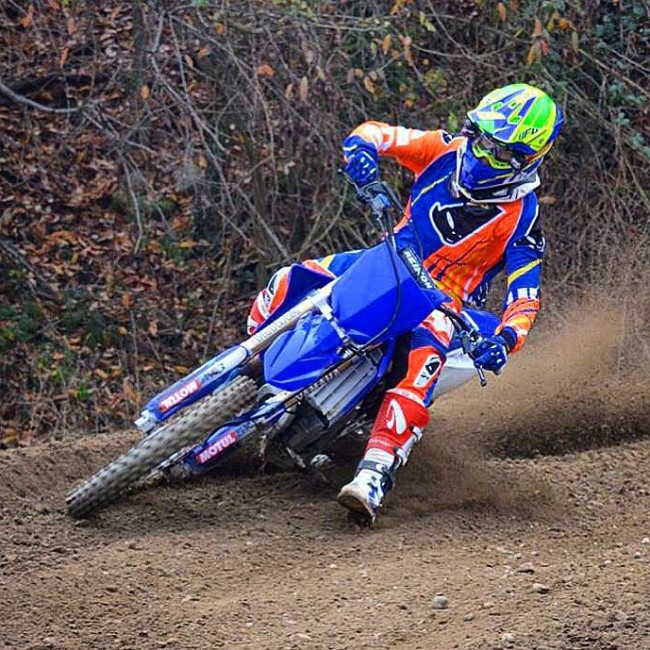 Roan contested the EMX125 championship last year as a privateer and showed some good speed in what was his first season in the class. He ended up finishing 22nd in his rookie year but DP obviously see’s how talented the Dutchman is and with the right guidance he could be a front runner in the class in the 2016 season! Roan has been testing the Yamaha for a while now as he prepares for the 2016 season with good backing from Yamaha.

David Philippearts will also stay with the team as a rider and team manager, he will contest the MXGP class. Morgan Lesiardo has also been signed by David to contest the EMX250 class in 2016. Morgan contested the EMX125 championship for TM Racing in 2015 but he is a big guy and will clearly suit the 250 more than the 125 so watch out for him in the 2016 season!

DP took to facebook to announce the Roan deal and this can be seen below: