Desalle, Paulin and Leok on their MXGP retirements and the future 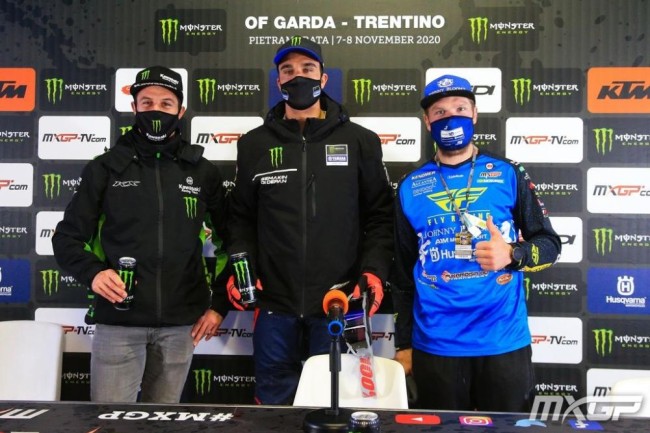 The 2020 MXGP and MX2 titles were won at the penultimate round of the season in Italy so the eighteenth and last Grand Prix of the year saw celebrations of a different kind as Clement Desalle, Gautier Paulin and Tanel Leok unbuckled their boots at a Grand Prix circuit for the final time. The trio accumulated almost half a century of FIM world championship experience between them and close to a similar total in GP victories. They also represented six factories teams from five brands.

In a special press conference organised to get the views of the departing trio the Belgian, Frenchman and Estonian were asked if they will remain in motocross or could see their futures one-day bringing them back to the sport.

“This morning, when I woke up, I thought ‘this is my last GP…’ and it’s a big page [to turn],” commented Desalle, winner of 23 GPs for Honda, Suzuki and Kawasaki. “For fifteen years it has been this way. When I finished practice this morning, I felt it was a good decision. It was the right time for me. The last lap was emotional. After the finish line I looked back at the track and thought ‘that’s the last one’. It will be something big to adapt to the future but no, I don’t think I will stay around [in MXGP] I have some personal projects…[but] I’ll never say never.” 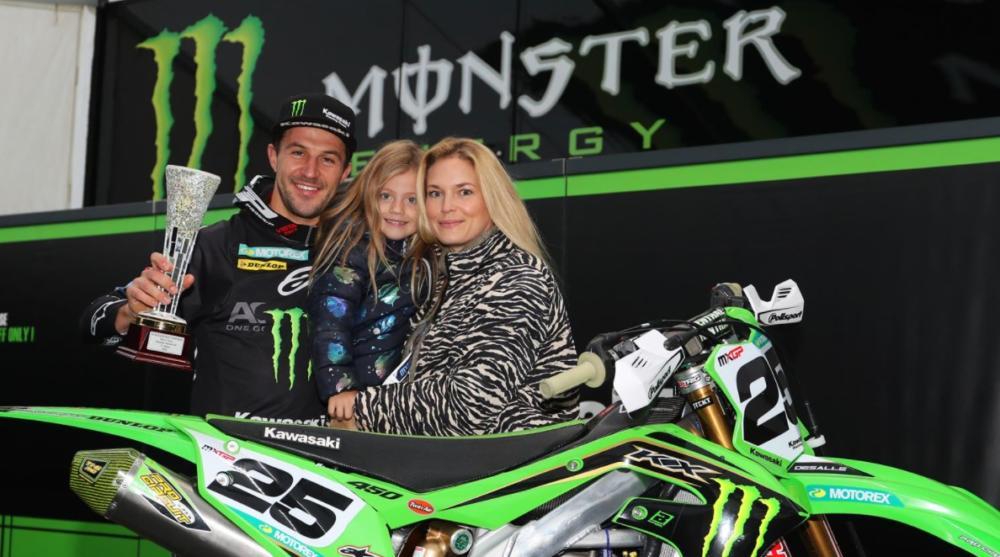 Paulin has been the vanguard for the French Federation and their five Motocross of Nations victories since 2014. The 30-year old revealed that he intends to step away from racing, but his standing in the sport means he’s likely to be approached for his experience and views.

“I wanted to stop at the top, I wanted to be healthy and the freedom to do something else,” he commented. “Right now I am free, and I will start thinking about what I will do. I’ve had plenty of ideas since I was eighteen-nineteen but my wife was saying to me ‘be calm and focus on motocross’ so I have been focusing, focusing, focusing and it has been a sacrifice. Being in motocross in the future? I don’t know. No doors are closed but it is totally unknown right now. I don’t know what I will do but there are tons of things. I will take the time to enjoy my family.” 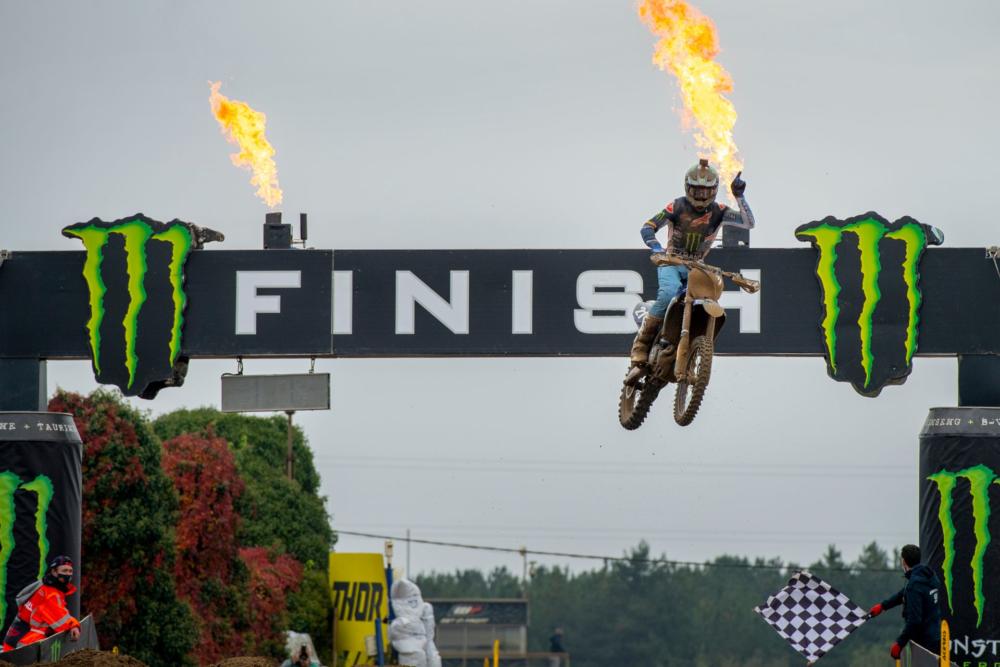 For Tanel Leok the decision has already been taken. “I am already deep inside motocross again!” he says, before going on to reveal that health and his family were the two motivators to both stop and then continue. “I have quite an issue with my knee and already twenty times this year I’ve been taking liquid out and I thought ‘this is the time, I cannot take this pain anymore’. I wanted to go one more year but I cannot do it. I feel it was the right decision.”

“My two sons are racing and it was another one of the small reasons to stop,” he added. “I see that they are coming good. It was not the plan that they would race it was just so they could have a hobby but I see they are good and I want to give them the chance I had as a kid. I have some opportunities as well with the Estonian Federation so I think I will be around.”