Desalle and Tixier IN for Hawkstone! 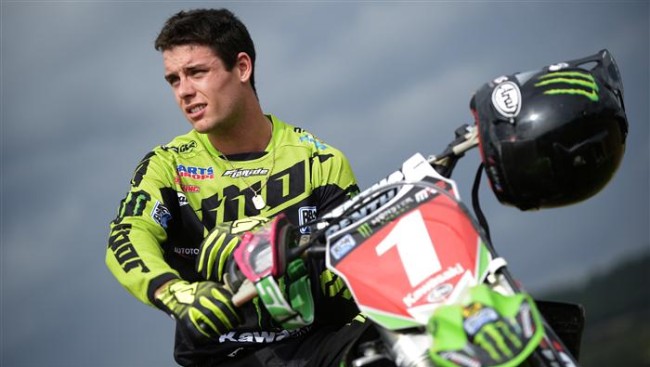 Adding to the top list of names such as Herlings, Townley, Strijbos, Seewer, Covington, Anstie, Mewse, Jonass, Pootjes, Simpson and many more, HIMX are really pleased to have got the services of the Monster Energy Kawasaki team of Jordi Tixier and Clement Desalle. The Be Wiser Hawkstone International will take place on Sunday 7th February.

Former World Champion Jordi Tixier will return to the infamous Hawkstone Park after securing a third place in the Super Final last year. Jordi missed the final races of the MX GP series due to an injury and will hoping to be back fighting fit this season.

Clement Desalle has been a regular visitor to the Hawkstone International in recent years and last year, he put on a great show with Kevin Strijbos, eventually securing second place overall in the MX1 class and also second in the Super Final.

Clement Desalle – “I really enjoy riding at Hawkstone Park, it’s a great old school track with a long up and down hill which is extremely technical. I love riding in the UK as a lot of people are really interested in motorcycle sport and there is always a good atmosphere at Hawkstone. I am looking forward to returning to race there.”

There are still entries left in all classes, MX1, MX2 and MXY2 entries are now open by contacting Gary Ford ford542@btinternet.com.