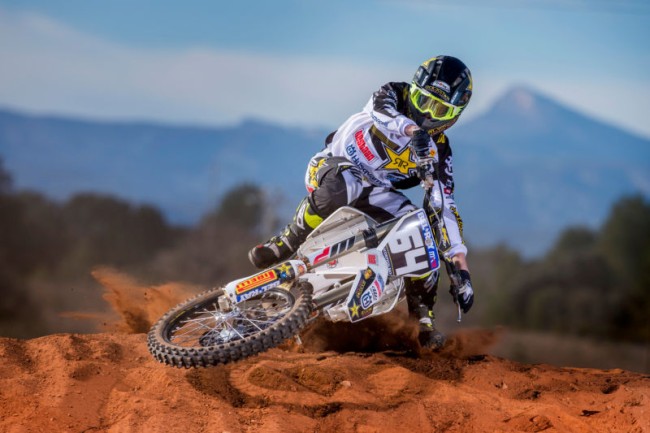 Puerto Rico have a strong team for the Motocross Des Nations this year that takes place at Matterley Basin. They have two American Grand Prix riders on the team in the form of Thomas Covington and Darian Sanyei. Joining them will be another American, Justin Starling.

Originally the plan was to allow Thomas Covington to participate in the OPEN class on a 450cc but they have decided to put him in the MX2 class instead following his podium results. Covington will get to go head to head against American’s MX2 rider who’s expected to be Zach Osborne.

Darian Sanayei will now be in the OPEN class but hasn’t decided whether or not to ride a 450cc or stick to his Dixon Kawasaki MX2 machine yet.

The team consists off:

Darian Sanayei is looking forward to the event, “I’m racing in the open class, maybe on a 450 but I haven’t decided yet. I think it will be a great experience and on an awesome track with some interesting changes that will be great for the fans! I’m looking to have a good time and get some experience from it. If we can make a good result on team Puerto Rico that would be really cool”.