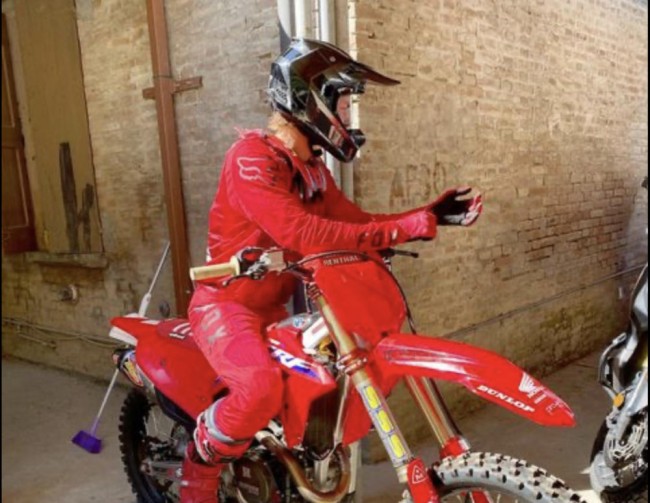 To get further insight into Dylan Wright’s pleasantly surprising upcoming end of season MXGP appearances, we spoke to his Honda Canada GDR Fox Racing Team manager, Derek Schuster, to get the inside track into how everything was all put together to create the opportunity, especially as Dylan will be riding the machine he raced in Canada under the 114 Motorsports Honda awning.

“Yes, we are very excited about entering Dylan into the final 5 rounds of the MXGP season,” admitted Derek. “In the past we have always supported our riders for international races that do not conflict with our Canadian series however, Dylan has missed out on a few opportunities the past couple of seasons due to lingering injuries which required some time to recover. With us already having a bike and some equipment in Italy for the MXON and the MXGP series running into November this year, it made sense to put something together for Dylan to race these events.

“Gordon Crockard, the folks at Honda, and 114 Motorsports have been extremely helpful in helping facilitate some arrangements that were required to make it happen which I do really appreciate.”

Results permitting Dylan have the opportunity to race MXGP next season? “As far as what is next for Dylan after these GP’s, he is under contract for 2022 to compete in the Canadian Nationals so we will just take these races as a great opportunity for him and the team and see where things go from there,” added Derek.

It certainly is a great opportunity for the current Canadian champion and adds another layer of interest to an already fascinating MXGP world championship in 2021.