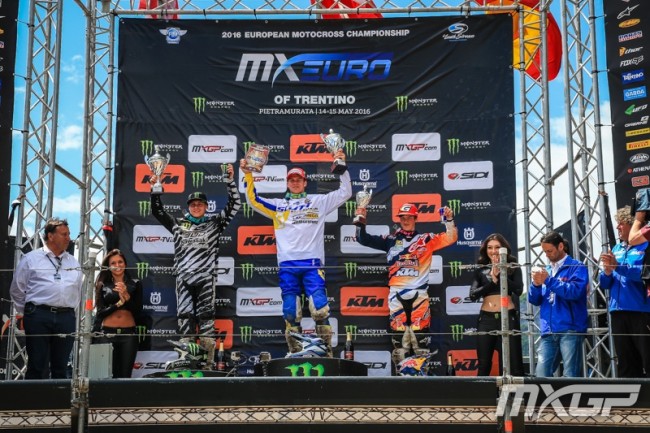 Emil Larsen who is the MXON Team manager for Denmark has picked the riders that are going to compete for red and white pride at Matterly Basin in England. And the Danish Team might be making a first as there are two sets of brothers on the Team.

– All three riders have done what they had to do to place themselves on the Team. On top on that they all have a lot of international experience, so I really believe that we can make a better result than last year’s 14th place, says Emil Larsen.