DeCoster on prize money in the States – not enough 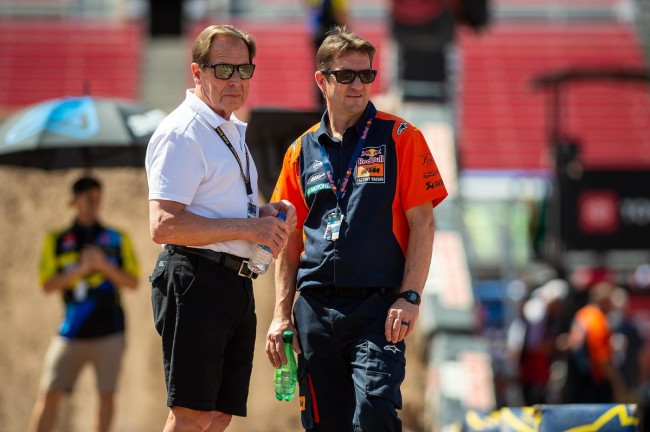 Roger DeCoster says that despite prize money offered in the USA, 90% of the income still for the rider still comes from the factory. It’s a comment that shows that the issue of funding riders lower down the pyramid is not just a problem in MXGP – it’s an issue even with prize money in supercross in the States!

Speaking to Tom Jacobs DeCoster said: “They (Feld) need to find a way to pay the riders further down and pay a lot more money than they pay today from the promotor’s side. The riders income comes 90% from the factories, it should not be that way. The income that comes from the promoter to the rider is probably less than ten percent, when in other sports in more like 40%.”