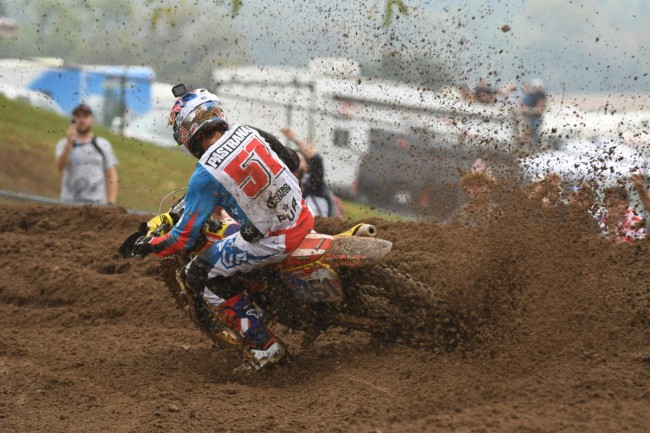 In a brilliant interview with Motocross Action Magazine, an always honest and to the point, Roger DeCoster, didn’t mince his words when he summed up his thoughts on his former rider Travis Pastrana.

“Travis was more interested in being famous,” assessed a clinical DeCoster. “Between the concussions, the freestyle and his parents, he squandered what could have been a great racing career.”

Make sure you read the rest of the interview here for Roger’s view on Dungey, Carmichael, his riding and management with Suzuki and much more.