Dean Wilson OUT for the rest of supercross! 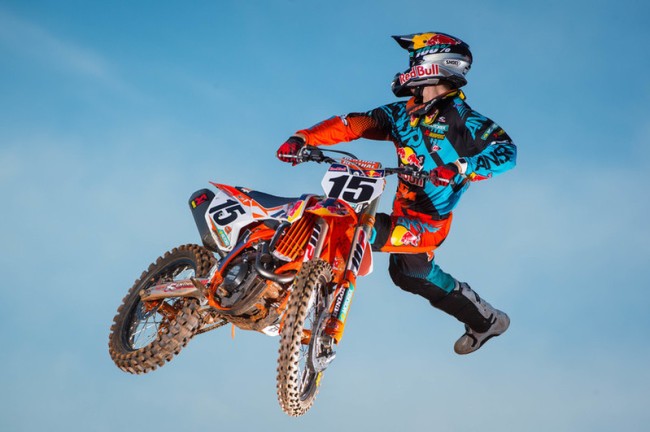 KTM have announced that Dean Wilson will miss the remainder of the season due to another ACL knee injury after a crash during practice at A2.

Wilson flew to Europe this week to get what was rumoured to be a synthetic knee ligament but the surgery means he will miss the rest of the supercross season.

It is another tough blow for the Scot who suffered a similar injury at the beginning of supercross last season.