Dean Wilson: Don’t give up! 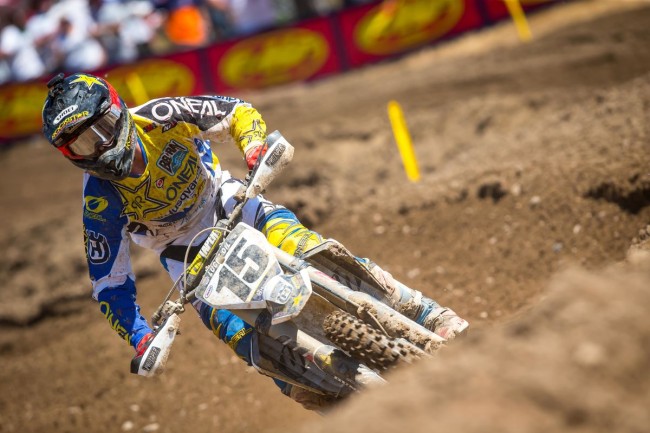 Dean Wilson has opened up about being out of a ride this time last year and described watching Monster Cup at home as one of the, “lowest points of my career.”

After a dramatic turnaround and getting back on a factory team, Dean secured 8th in supercross, 4th in motocross and now the Scot is preparing to race the MXoN for team GB!

Wilson says no-one was calling at this time last year, teams didn’t even want him despite offering to ride for free but he never gave up on himself and now has the reward for his own determination.

Enjoy reading one of the feel good stories of 2017, but can Dean round off the year with a win for team GB?