Dean Wilson a privateer for supercross! 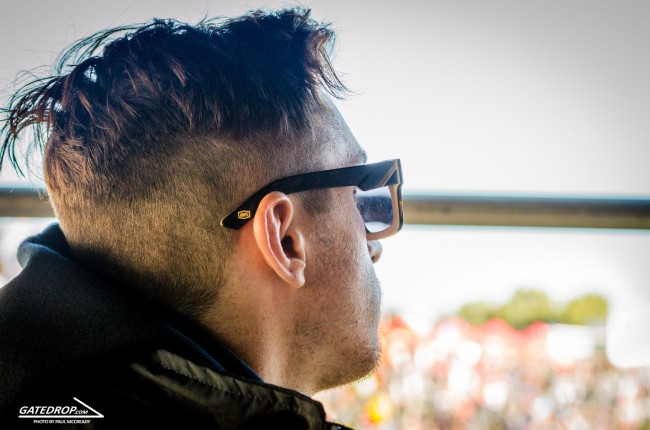 Dean Wilson has announced his plans to race the first few West coast supercross rounds as a privateer.

The for US national champion was riding a Suzuki in the hope of getting a deal with RCH Suzuki but that didn’t materialise after they signed Broc Tickle and Justin Bogle.

Then Wilson was spotted riding a Yamaha with rumours persisting that the factory team were hoping to find him a last minute spot, but again that deal didn’t materialise. It has left Wilson with no help for the 2017 season so he will go it alone on a 450 Yamaha.

Announcing his plans on Twitter, Wilson said: So I will be betting on myself this time around. Unfortunately never cut the mustard for a team but hoping I can get back there eventually. Thx to everyone that supports me and everyone who has helped me put parts together for my bike and will help me at the races. Don’t feel bad for me. I’m good! I’m going to be racing I’m gonna do my best I’m working hard and doing all I can do to be at the races. Will see you at the races !! Ready to have fun and see what I can do. Thx everybody for the support!!”

It is still a mystery as to why someone of Wilson’s talent has ended up without a ride, but you have to admire Wilson’s commitment to the cause as he tries to show what he can do without team support.