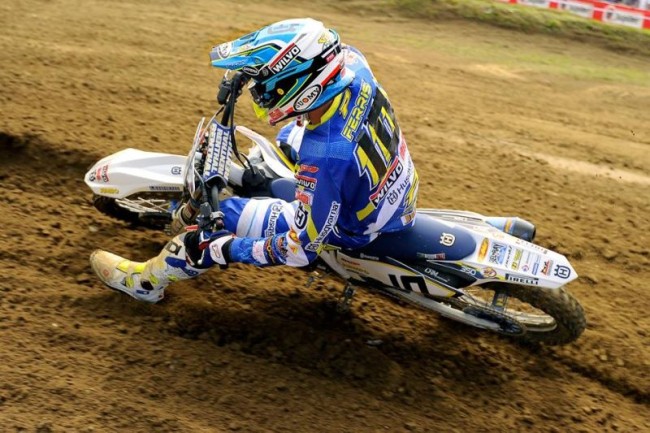 Dean Ferris has announced his plans for the 2018 season. After his impressive ride at the AMA National round he contested earlier in the year it was thought he might be heading to America next year.

However, the Aussie Champ has confirmed that he will stay where he is for the 2018 season, with the CDR Yamaha team.

Confirmed! I’ll be saddling up for CDR Yamaha again in 2018. Although I had every intention to race in the USA next year and had secured some interest there that I strongly considered, when it came to making that final decision with all cards on the table, the deal to ride another year with CDR was the best option. Whilst I would like to compete internationally again, I know I can continue to improve here in Australia and am confident that when it’s meant to be the right opportunity will present itself and I will go. For now, I am going to work hard to defend my title as part of the best team in Australia Thank you to everyone for your continued support!!