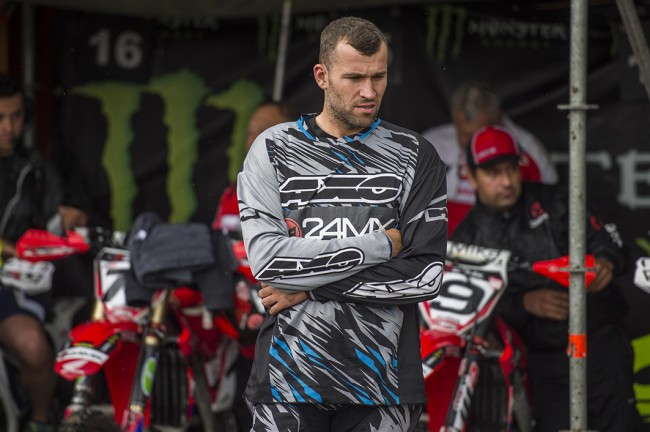 Ken De Dycker who recently announced that he will retire from the sport at the end of the season was in action at the final round of the Belgian Masters Championship. He ends his career on a high as he won the final round. The Belgian won both moto’s from ex Grand Prix rider Steve Ramon.

Jeffrey Dewulf ended up third in both of the moto’s. Unfortunately, Jeremy Delince DNF’d moto one but was the fourth best in the second moto.

It’s sad to see that only fifteen riders were participating in the MX1 class!