De Dycker IN for team Belgium! 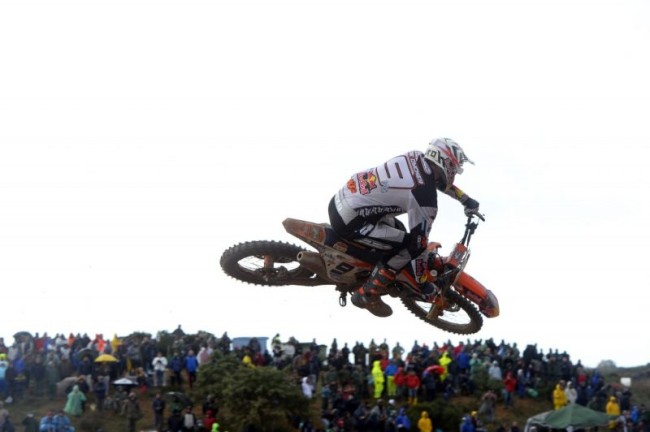 Ken De Dycker today confirmed the rumours that he would be competing for Belgium at the Motocross of Nations in France.

The big Belgian confirmed the news on Instagram saying: “Just back on my bike and now getting ready for THE best race of THE year Mxon!”

Many thought De Dycker would be out for the season but he (along with Searle and Cairoli) is back on the bike and Joel Smets has shown huge faith in the experienced Belgian by picking him for the Belgian team.

De Dycker now has four weeks to get ready and back up to speed and, if he can, Belgium have a big chance to win the event as De Dycker knows what it takes having won the Nations in 2013 in Germany.