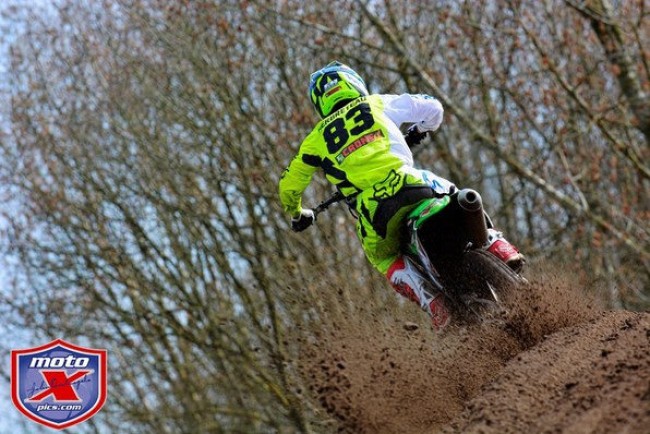 David Herbreteau and the F & H Racing Team have parted company with the team in immediate effect. The Frenchman is currently recovering from a shoulder injury, so he had to miss the last few World Championship rounds in Belgium, Switzerland and Sweden.

The team and rider have now made the tough decision that Herbreteau won’t compete during the last two rounds of the series in Holland and France. The F & H Kawasaki Racing Team wishes David good luck with his future.

This weekend, the F & H Kawasaki Racing Team will be in action during the Grand Prix of the Netherlands which takes place at the TT Circuit of Assen. Magne Klingsheim and Ruben Fernandez will be taking part for the team. All the team sponsors are invited in a special hospitality located along the track as a thank you for their continued suport!