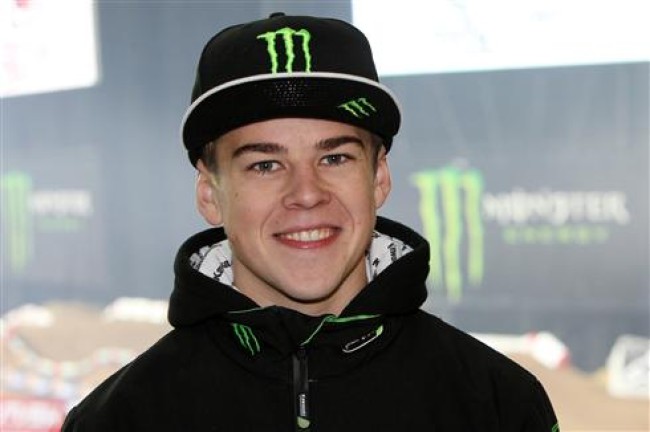 David Herbreteau has picked up a small injury racing at the French Elite Championship at the weekend. David was supposed to participate at the Dutch Championship at Axel this weekend to prepare for Valkenswaard but will not be able to contest that race now due to a small hand injury.

David and Gariboldi Honda are hopeful he will be able to participate at Valkenswaard GP on Easter on Monday. If he makes it to the line it will be his first MX2 GP on-board the Gariboldi Honda machine.