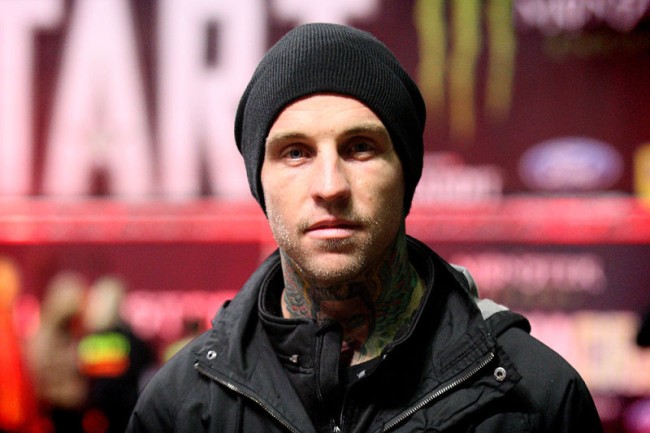 Daniel has posted the following message on his facebook page after he was involved in a serious incident at the Glasgow Arenacross last weekend!

“T11 and T12 relocated with screws, and rods, some bone grafting done aswell. Have some feeling in my left leg and have been told I’m incomplete so there’s hope for more feeling as time goes on. I’m so greatfull and overwhelmed with the support from everyone.”

It is great to see Daniel make improvements already and be so positive at such a tough time!