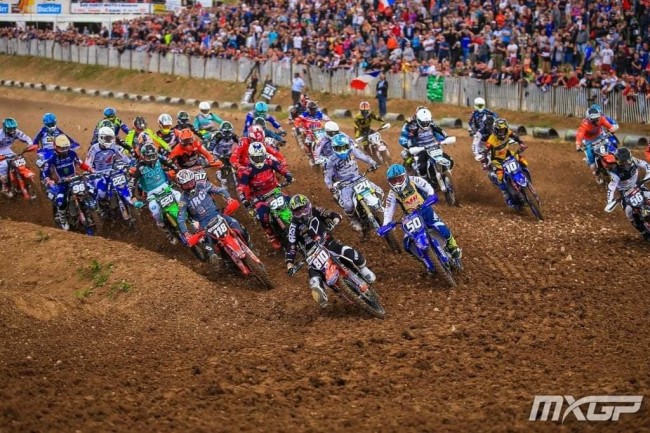 Young French rider, Yann Crnjanski started the season as a privateer but has agreed a deal with Sturm Racing for the rest of the season.

The deal will see Crnjanski compete in the ADAC MX Masters and the EMX250 series for the rest of 2019.

During his home round of the EMX250 series in France, Crnjanski took the holeshot and led some laps before coming home in tenth but he clearly caught the eye from the Sturm Racing team.

“I am really happy to join Team Sturm Racing for the rest of the season. Thanks to Herve Kiemza of Magic Racing who looks after my suspension that I’m able to join this team.  I met with the Sturm Team Manager at the ADAC race at Moggers and we had a great welcome. The goal is to make podiums at the ADAC and why not also in the EMX250 series”, Crnjanski commented.