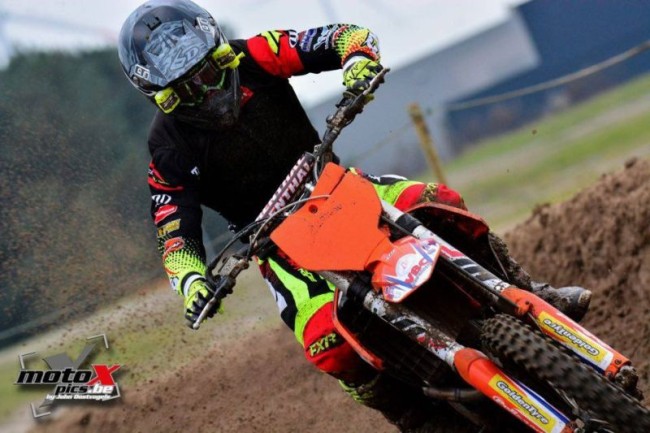 Kevin who was looking very strong in the EMX125 class this year before an injury ruled him out for the season will be hoping to be a front runner in the class again in 2017 and if everything clicks into place he could even challenge for the title with his new team.

Freek van der Vlist has been with Harry Nolte for the last few seasons but will switch to the KTM machinery next year. He will be hoping he can stay fully fit for the entire season so he can put in some good results in the MX2 World Championship. The team had some success with Iker Larranaga and will be hoping Freek can produce the same results.

Last but not least, Freek’s sister, Shana will also participate at the Redsand International race in January which promises to be a great event with some big names confirmed for the event already.