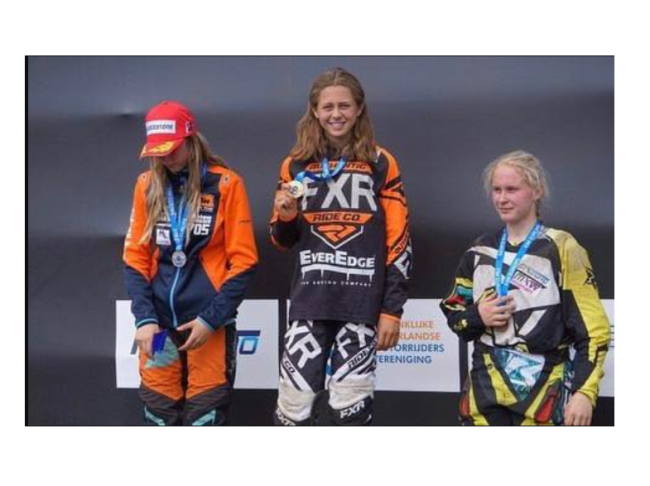 The Creymert Racing team have already signed up American, Avrie Berry to contest the Woman’s World Championship for the 2020 season but the team have confirmed they’ve signed up another woman for the season ahead.

Martine Hughes from Norway, has been signed up by the Creymert Racing team to contest the European Woman’s Championship on a 125cc. As well as the EMX series, the Norwegian will also contest the KNMV Open Ladies Dutch Championship.

The signing of Hughes means that’s the fourth rider the Creymart Racing team will have for 2020 following the signings of Maurice Chanton, Avrie Berry and Håkon Østerhagen staying with the team for another season.